MovieZilla
en
Back Select your language

How to split m4a
in Windows Video Editor

M4A is the mpeg-4 audio standard file extension, which is widely used in Apple devices. Apple uses an audio file in M4a format in its itunes and ipod to distinguish a video in mpeg4 format.

Split is to cut large video or audio files into smaller clips.

First of all, an interface which involve a wide range of tools such as cropping, watermarking, joining, rotating, splitting and so on will automatically come into view when you open Windows video editor tool. Please click " Split ” to unlock the corresponding window. Then you should click "+" in an attempt to import M4A files. After selecting and opening it, the video in M4A format will appear in the vision of the field. 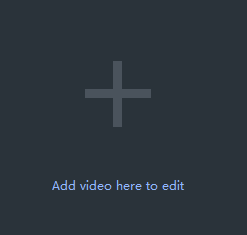 To begin with, in the front of settings for split is source information that contains resolution, file size and total duration. You can limit each segment to the given or custom time or divide the video evenly into several fractions. 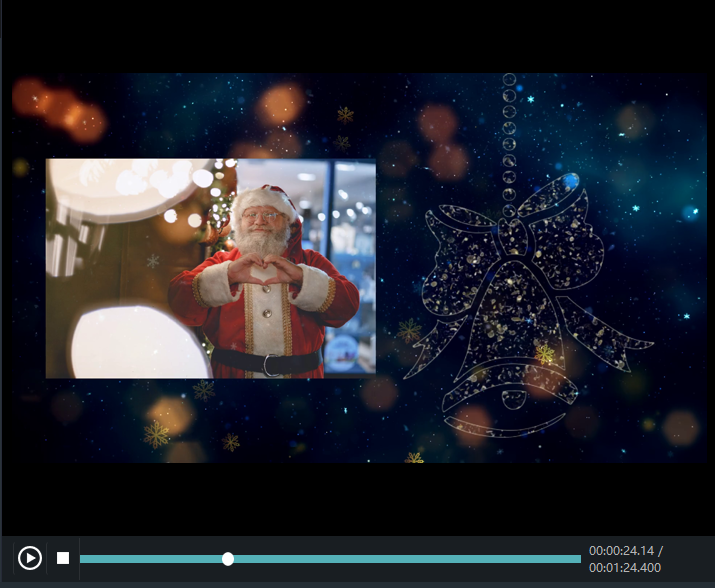 Step 3: Determine the position of the split.

After that, you should drag the small round button to the time spot you decide on in order to determine whether it is the clip you would like to split. 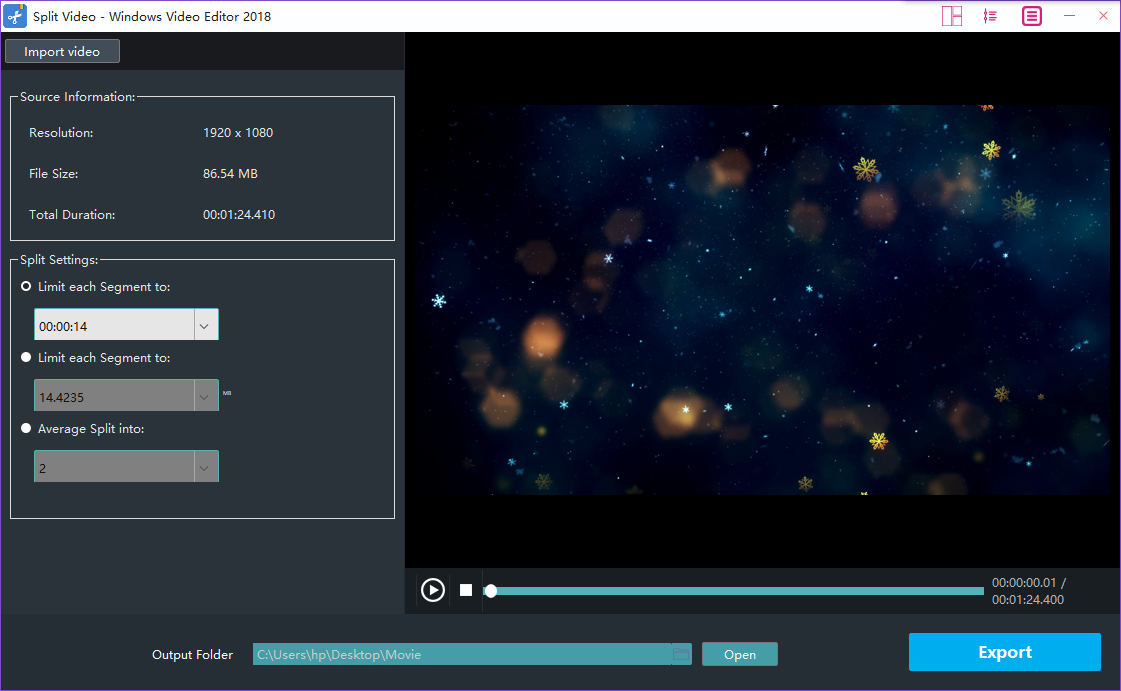 When you fill in the place where you put it and click "Export" , it will automatically display the progress of video output. And it is considerable for you to open the output folder when the export of the video is finished. 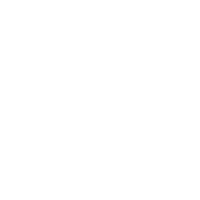